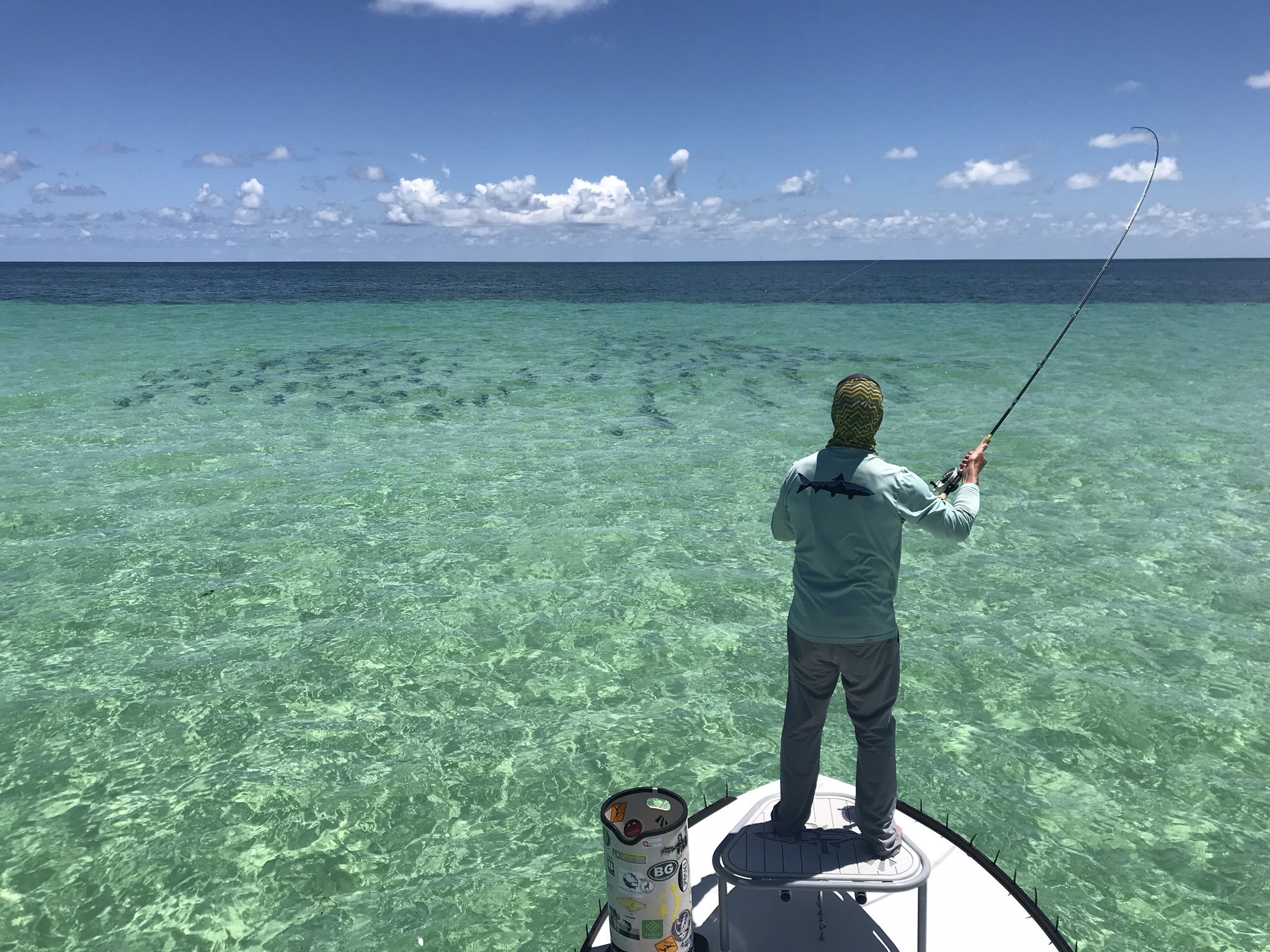 Its that time of year we all think about for the other 7 or 8 months! We had a good push of fish but with the high winds and cold front that is upon us, they definitely went down. I’m always ok with the late Feb/Early March cold fronts as it is to be expected and at least normal where in years past super warm in February then we had hell to pay with the cold fronts in late March. I’m hoping this is the last front and by the first couple weeks in March, it will be game on till the end of June! I am pretty full in March and April but have a few prime spots in May and June in Big Pine Key. If you have never fished the Keys or fished other Keys Big Pine is such a special diverse fishery in the keys with the largest backcountry in all the Keys. The worm hatch there is unbelievable and to be able to fish the worm exclusively sure has its benefits. If you have any interest in Tarpon fly fishing in March or April and are looking for a Naples Fly Fishing Guide let me know and we can chat fishing!Have fun