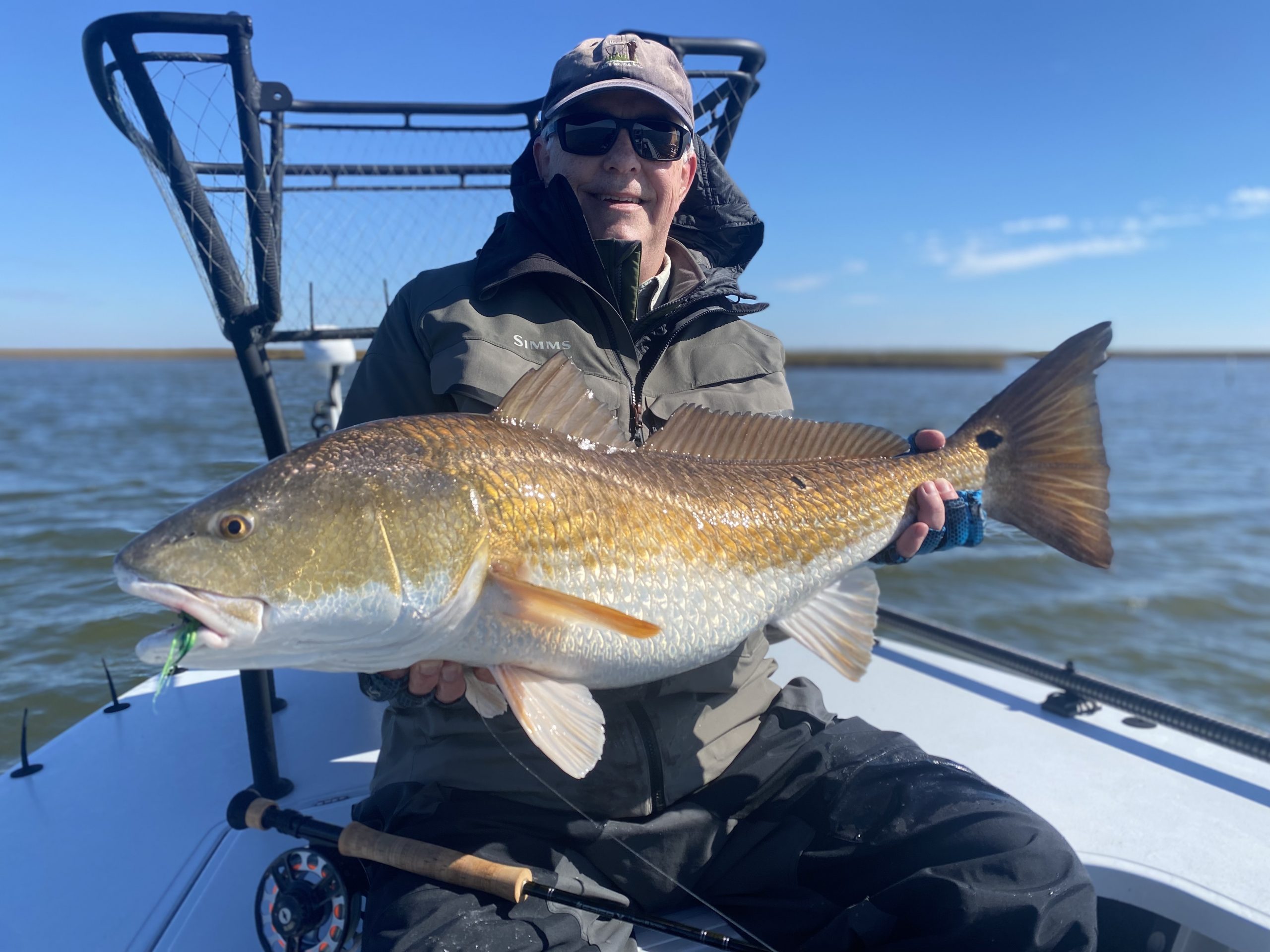 We have been dealing with a bit of weather but Fishing has started to get phenomenal here in the Louisina marsh! We have passed a couple smaller cold fronts and has dropped the water temps along with the water levels and the bigger fish have started to swim shallow! I am not in the Everglades Read More

Fishing has started to get phenomenal here in the Louisina marsh! We have passed a couple smaller cold fronts and has dropped the water temps along with the water levels and the bigger fish have started to swim shallow! I am not in the Everglades from Oct-Jan but if you are looking for a Naples Read More

Back in action in the marshland! So happy to be back in such a special place like this. With some cold fronts on the way it is going to be game on for a great season. I still have a couple dates available in Feb and a few dates left in Big Pine Key late Read More

Still in some summer time weather patterns here with some afternoon rains but chasing down some schools of big Jacks/Bull Reds in Louisiana. A special time to be here when the weather is calm enough to get way in the gulf. There are still good numbers of slots way up in the marsh and some Read More

I have been taking some time off the water to head north to some cooler weather! While I sure do love those hot mornings with rolling tarpon or tailing redfish it sure is nice to feel some different seasons in the upper peninsula of Michigan. With so many lakes, ponds and rivers there is boaters Read More

The cooler days are just ahead when the bait will be plentiful and some cooler water temps will fire up some schools here in Louisina. With a couple calm days the big redfish pods will school up along with some jacks for their annual spawn in Sept/Oct. I always love seeing the chaos that insures Read More

We are starting to round off the end of my season in the Everglades With some time off then looking ahead at redfish season this fall and winter. I am booked up but have just had a cancelation in February in Louisina to chase some bull redfish Feb 6-10. If anyone can hop on these Read More

July is hot in many ways- the temps are up there but there is always a give and a take. It’s hot because it’s calm! The calm days are special ones down here in the keys- with lots of post spawn fish around the mornings have been nothing short of magical. With some big ones Read More

Tarpon tarpon tarpon! It’s been a insane couple weeks- all thanks to Mother Nature. The weather has been calmer with some great tides and the big ones are chewing along with insane smaller backcountry fish. These fish on the outside are all post spawn so willing to eat a fly that’s in front of them Read More

There has been a steady flow of fish coming down in the Keys and we have been pounding some juvis in the back on the clam days. Last week was tuff for migratory fish out front on super calm condition’s pre real worm dates as these fish had some lockjaw! They have not eaten the Read More